Welcome to our list of “Market Busters” for 2021 – a list of 12 classic car markets that out-performed their benchmark over the last year.

We evaluated each market’s average sales performance in the US in 2021 against the CLASSIC.COM Market Benchmark (CMB)*, which includes data from the past 5 years. The “Buster level” shows how this year’s sales out-performed the CMB for each market.

Enjoy this list of beauties – and if you have one in your collection, congratulations!

* The CLASSIC.COM Market Benchmark (CMB) represents a benchmark value for vehicles in a market based on data accumulated by CLASSIC.COM, calculated by our proprietary algorithm. Actual market value for a specific vehicle will depend on various elements, including the condition of the vehicle.

Some say the F40 is the last proper Ferrari, as it was the last car Enzo Ferrari approved for production. 2021 saw 5 of these sold stateside, all of them low-mileage, highly-original examples, fetching on average $2.17M and a total of $10.9M.

The 300SL Roadster was the open-top variant of the Mercedes-Benz 300SL (W198). Although all 12 sales this year were impressive, there was one especially distinguishable sale: this beautifully restored last-year-production 1963 example which sold at Gooding Pebble Beach for US$3.09M, making it the second-highest sale at auction in the past 5 years.

Priced slightly above its younger Roadster sibling, the iconic Gullwing saw 5 sales averaging $1.5M and fetching $7.5M in sales. Unlike the Roadster though, the Gullwing saw much more stable sales this past year, as well as a more moderate buster level. However, we weren’t surprised when we saw this one make the list, as it’s hard for icons to get overlooked in a bull-market.

The 993 Turbo S is possibly one of the most special and rare high-performance, non-RS or GT cars that Porsche ever made; only 345 were ever built. The three sales that took place in 2021 fetched $1.2M in total, averaging $597K and having the highest Buster level of the entire list.

The Ferrari 330 GT 2+2 Series II was Ferrari’s bet in the mid 1960’s for a two-door, four-seater touring car – featuring a 4.0 L, V12 engine, and a series of technical upgrades from the Series I. It is perhaps the epitome of the mid-60’s Italian Berlinetta, which could be why it performed so strong this past year: 5 sales took place, averaging $342K and totaling $1.7M.

The ‘68 911 base model was the last short wheel-base 911, available in both Coupe and Targa versions. Even though we only saw five sales in 2021, it’s worth marking the difference between the lowest and highest sale: the highest being a professionally-restored soft-window Targa that sold for $257K in Monterey, whilst the lowest was a standard Targa featuring matching numbers and a few performance upgrades that sold for $65.5K on Bring a Trailer. Despite the variability, we saw another interesting point worth mentioning: a $107K flip for this Targa, which was sold in April for $100K and then again in December for $207K. These few, but strong, sales is what helped this SWB 911 make it into our list, averaging $159K per sale and fetching $795K in total.

The Cabriolet version of the 930 – Porsche’s first turbo-charged 911 – was only produced for two years. As a rarer variant of the iconic 930, it’s no wonder that the Cabriolet saw a Buster Level of 35% from 8 sales averaging $181K and fetching $1.5M in total. Strong vehicles in this market are the highly original, low-mileage cars, all of them fetching sale prices well above the CMB.

The fourth generation of the Eldorado is most known for its large rear tail fins positioned over the rear fenders and finishing over bullet-shaped tail lights. Offered in both sedan, coupe and convertible variants, this market saw a record setting sale in 2021: $330K for a blue convertible in September, well above the average sale price of $195K and contributing to the market’s high performance over its CMB.

In contrast to the higher-priced markets, markets below $100K had to have at least 10 sales in 2021 to qualify for “Buster” status.

Topping the affordable classic tier is the CL500, the 5.0L V8 Luxury Coupe from Mercedes. Averaging $15.3K over 11 sales that added up to $169K, this is the most affordable variant of the C215 CL Class, compared to the CL600 and the performance-focused CL55 and CL65 AMGs. Nonetheless, with a buster-level of 33% it could be a good idea to put yours on the market, especially if it’s a low-mileage example!

The FJ45 was the longer wheelbase version of Toyota’s FJ 40 Series lineup, offered as a pickup, “Troopy”, or LV. The FJ45 Pickup had 20 sales in the US this year, averaging $62K and totaling $1.2M. Its Buster level was slightly pushed up by two high-end restorations, but with 20 sales we can confidently say it’s a strong performer for 2021.

Which markets do you think will be Busters in 2022? Let us know in the comments. 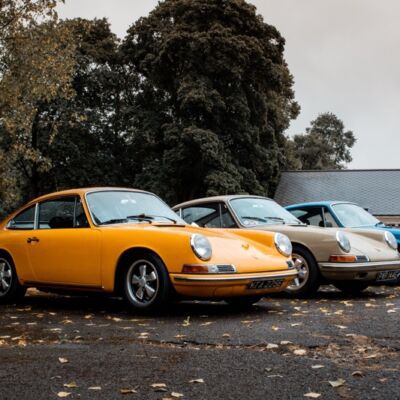 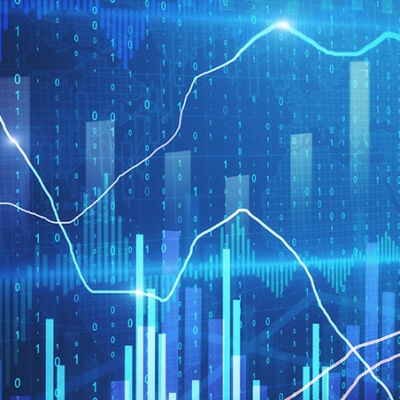 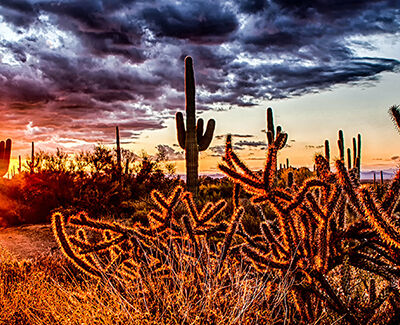