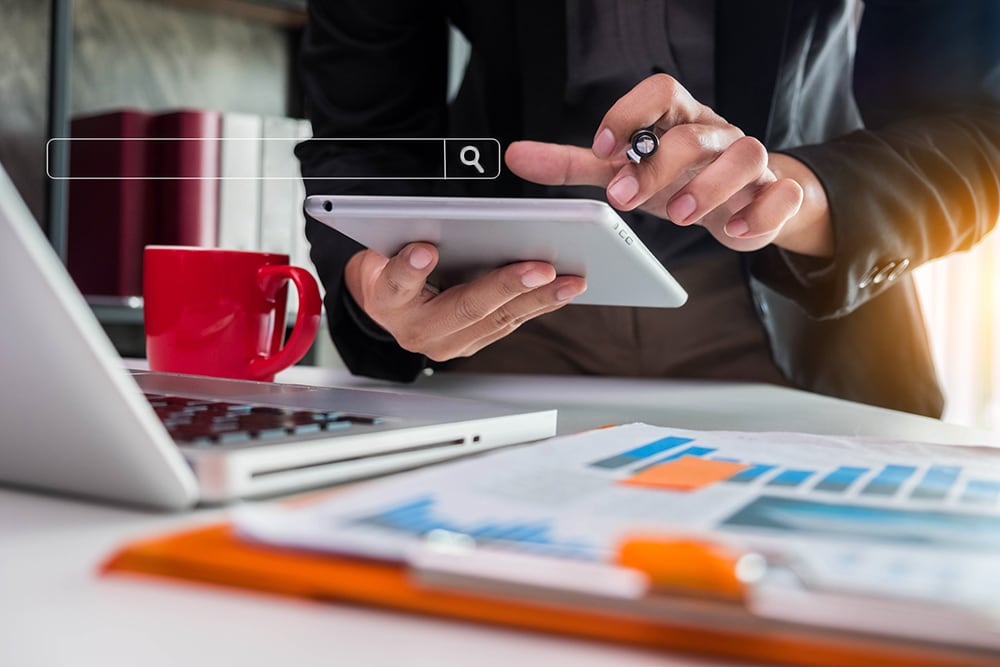 This is a quick intro on how to use the Sales History, Model Year, and Mileage charts on CLASSIC.COM. We’ll use the Acura NSX (1st Gen) as the sample Market throughout this article, but you can find the charts on all of our Markets.

The Sales History Chart is a good starting point to evaluate any classic car market. In essence, it summarizes all the transactions (SOLD and HIGH BIDs) for that given market during the last 5 years. In markets with lots of data points, you can use the zoom function or the slider below the chart to dive into specific periods, say, 1-Year or Year to Date (YTD). The blue line represents a 50-day simple moving average. If you’re unfamiliar with moving averages, check out this article.

Now that you’ve visualized the sales history chart, let’s dig a little deeper: What is the “best” year for the first generation of the NSX?

It’s a big market, spawning cars from 1990 all the way to 2005. Using the Model Year chart, we can quickly see that most transactions are for the 1991 model year. Those appear to be the most common in the range, selling for an average of $50,000 (+/-) during the last five years. The chart also shows that the highest selling points are for the 2004 and 2005 models. That makes sense as those are the last years of production, and likely the vehicles with the most incremental improvements in the range, along with the lowest production numbers. But it’s a small number of transactions (5 as of this writing), so take those data points with a grain of salt. Browsing through the Related Auction Sales below would be helpful in understanding the specifics of each car.

But the chart is also showing a big pop for model year 1999. To figure out why, I searched for 1999 NSX which revealed a so-called “Zanardi Edition” in the search results. These seem to be getting top dollars at auction.

So what is the “best” year for the NSX? It depends on your definition of best. I would argue that 1991 is a very liquid year for that model. Liquidity is good. Lots of transactions make it somewhat predictable. But also, we can easily conclude that there’s a price premium for the Zanardi Edition (1999), and for the 2004 and 2005 model years.

Mileage is a hugely important data point, but unfortunately the least reliable of the three. Mileage is provided by the seller of each vehicle, and we have no way of verifying if it’s accurate or not. Furthermore, with some restored cars and restomods, the original mileage history could be lost or may be considered irrelevant. As a general rule, we recommend looking at mileage with scepticism, but using the data broadly to reveal trends that you can apply to your own valuation analysis.

For example, in the case of the NSX, low mileage samples trade for significantly higher dollars than those with lots of miles. That would be obvious, even without the chart. But you can dig into specific ranges of miles and get a sense for what those vehicles have been trading for in the last 5 years.

Are there any other charts you’d like to see? Let us know in the comments! We’re always looking for ways to make your next classic car sale or purchase go smoothly, and we “geek out” on a good data challenge.

4 thoughts on “A quick guide to using Market charts on CLASSIC.COM” 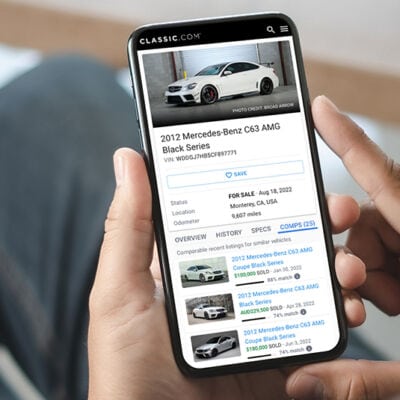 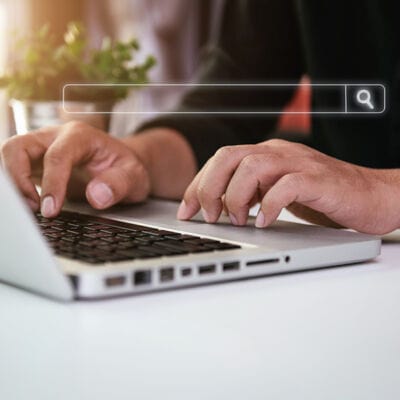 How to: Tips for searching 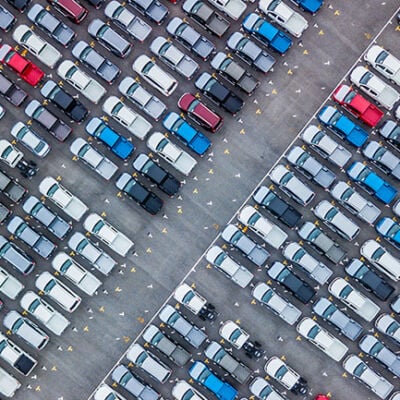 5 ways to enhance exposure for your listings on CLASSIC.COM