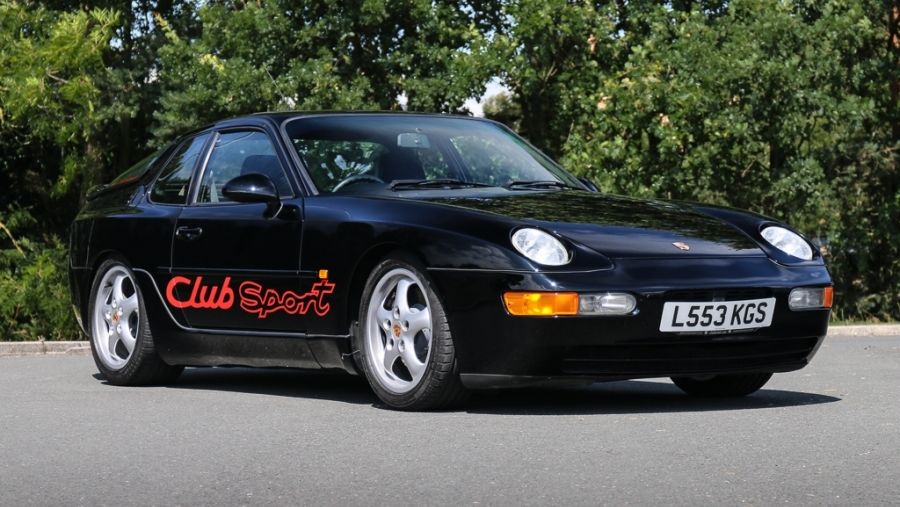 View more about this vehicle's history and comps below.

VISIT ON Silverstone (UK)
Save this vehicle to get notifications - updates, prices and comments.

From late 1992 through 1995, Porsche offered a lighter-weight "Club Sport" version of the 968 designed for enthusiasts seeking increased…. Learn more.
There are no Porsche 968 Clubsport for sale across all model years (1992 to 1995), and no 1994 Porsche 968 Clubsport for sale right now. There were 17 sold in the last 5 years.
View Prices
Have feedback about this market? Leave a comment.