The Lamborghini Diablo GT was first introduced to the world at the 1999 Geneva Motor Show, with deliveries beginning at the end of that… Read more

The Lamborghini Diablo GT was first introduced to the world at the 1999 Geneva Motor Show, with deliveries beginning at the end of that year. Evolved from the abandoned GT2 prototype, the GT was a stripped down, more powerful Diablo intended for track use. The GT was the first Diablo to feature Lamorghini's 6.0L V12, which in GT guise produced 575hp running to the rear wheels through a 5 speed manual transmission. As the GT was designed with racing in mind, the car went various mechanical updates in order to cope with the more potent power unit as well as the greater dynamic demands. The chassis and suspension received performance modifications in order to improve roadholding, and the front track was widened to aid stability. The Diablo GT also benefited from extensive weight saving measures, as almost all of the body panels on the GT are made from carbon fiber, apart from the roof and doors. Visually, this limited run of Diablos was one of the most easily identifiable due to the aggressive aero package fitted on the cars. The GTs featured wider front fenders, as well as an all black front air dam, coupled with a redesigned front hood. The rear of the car also saw numerous changes, most notable of which was the rear bumper. While still technically designed as a bumper, this piece of bodywork was heavily styled and modified to serve as a diffuser, with the twin exhausts piped through the middle. The use of the rear bumper as a diffuser necessitated the integration of the fog light and reverse light into the outer rear light units. On the inside, the interior of the GT reflected its racing intentions. Carbon fiber was evident throughout the cabin, as was the use of alcantara. Although the GT was a car designed for the track, it still maintained a certain level of comfort. Air conditioning was standard, regardless of the weight added by the system, and "normal" Diablo seats were available as an option as the model's standard racing seats could become uncomfortable. A smaller, racier steering wheel and rear-view camera rounded out the changes to the GT's interior. One of, if not the best of the breed, the Diablo GT combines performance, usability, and desirability into a rare and very special package. With only 83 examples built, the Lamborghini Diablo GT showcased the best of the Diablo as it neared the end of its production.

Q: How many Lamborghini Diablo GTs were produced?

A: 83 Lamborghini Diablo GTs were produced in total.

Q: When was the Lamborghini Diablo GT produced?

Have another FAQ about the Lamborghini Diablo GT? Let us know.
Learn more at Wikipedia 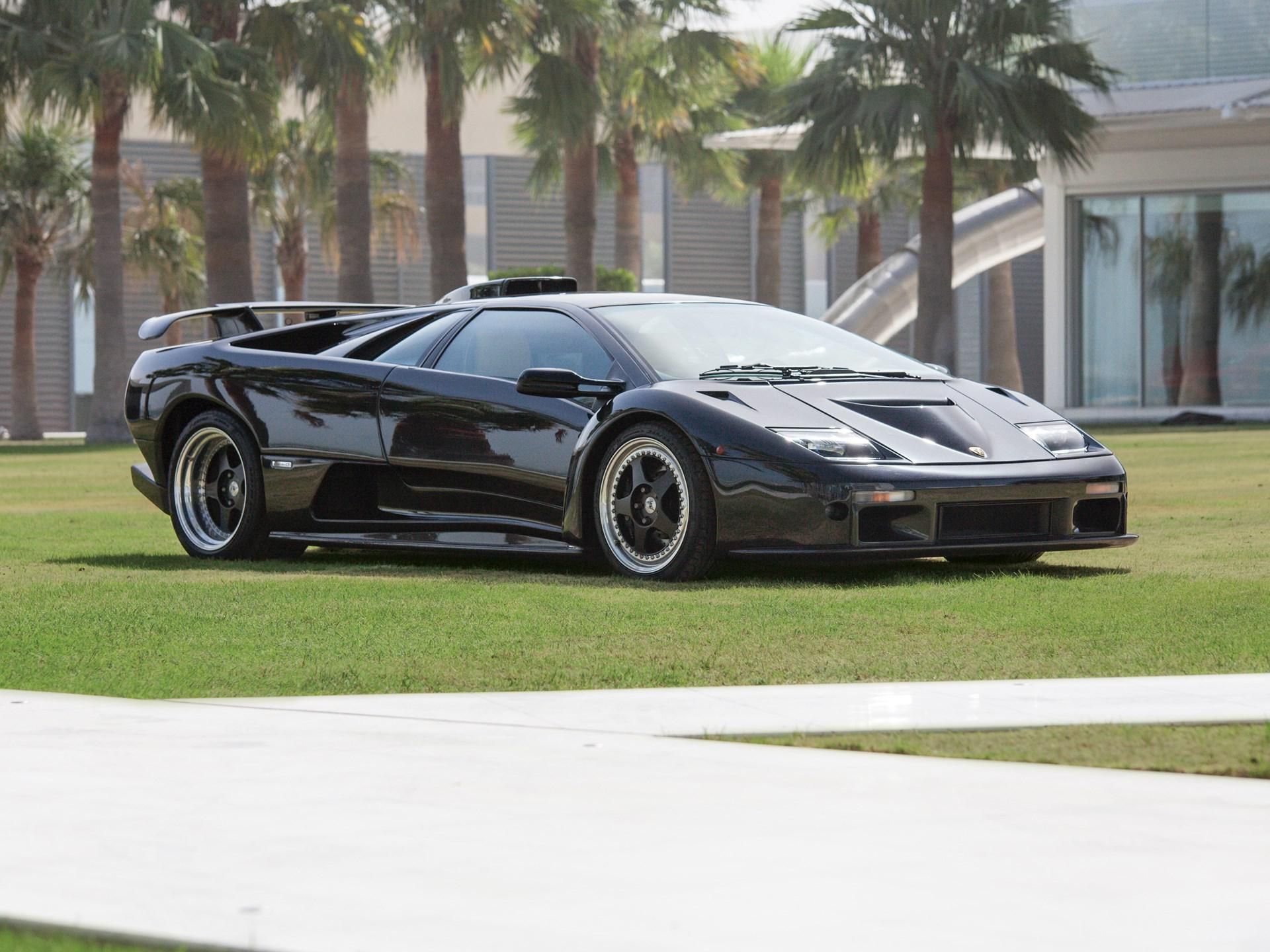 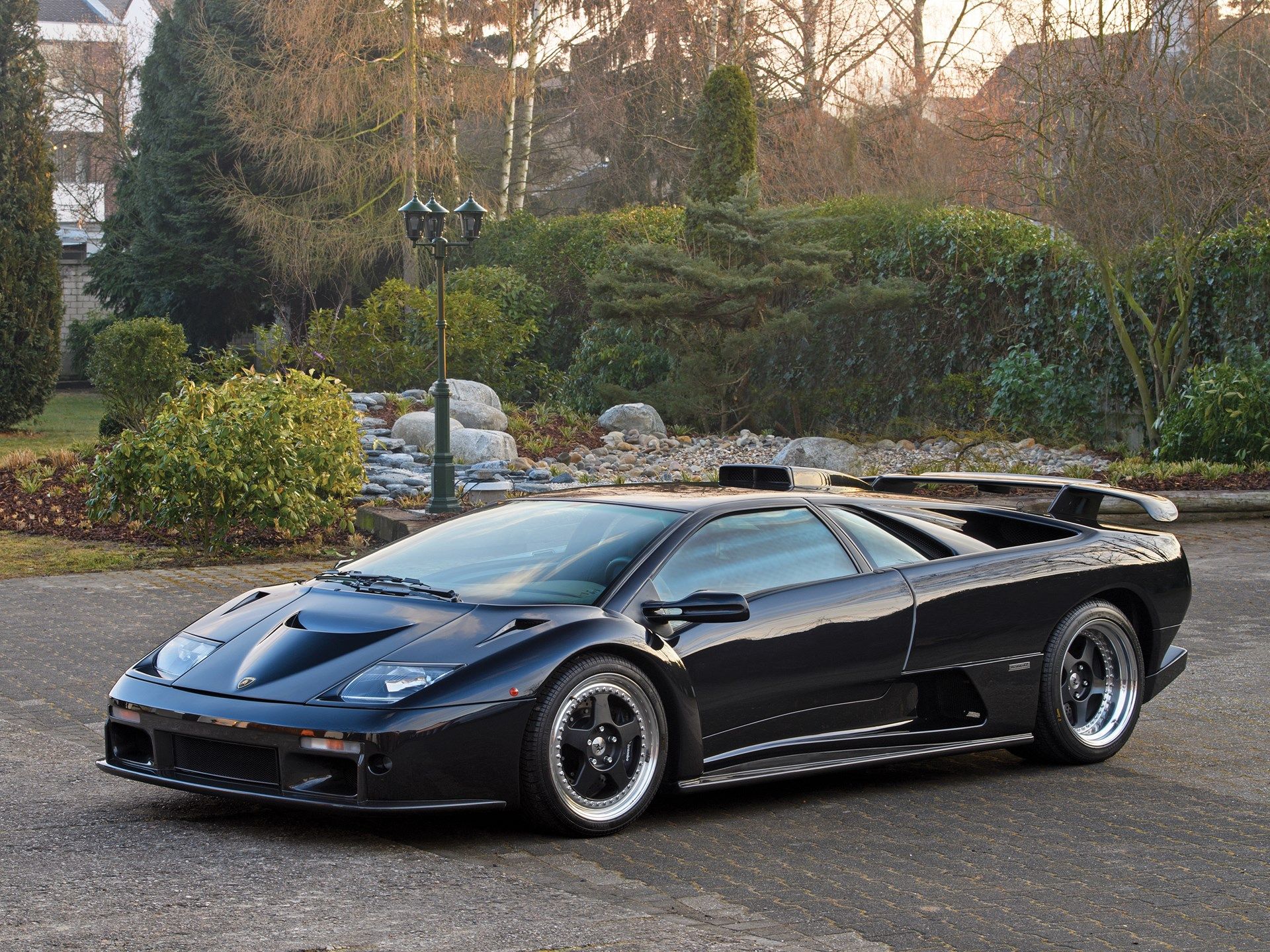 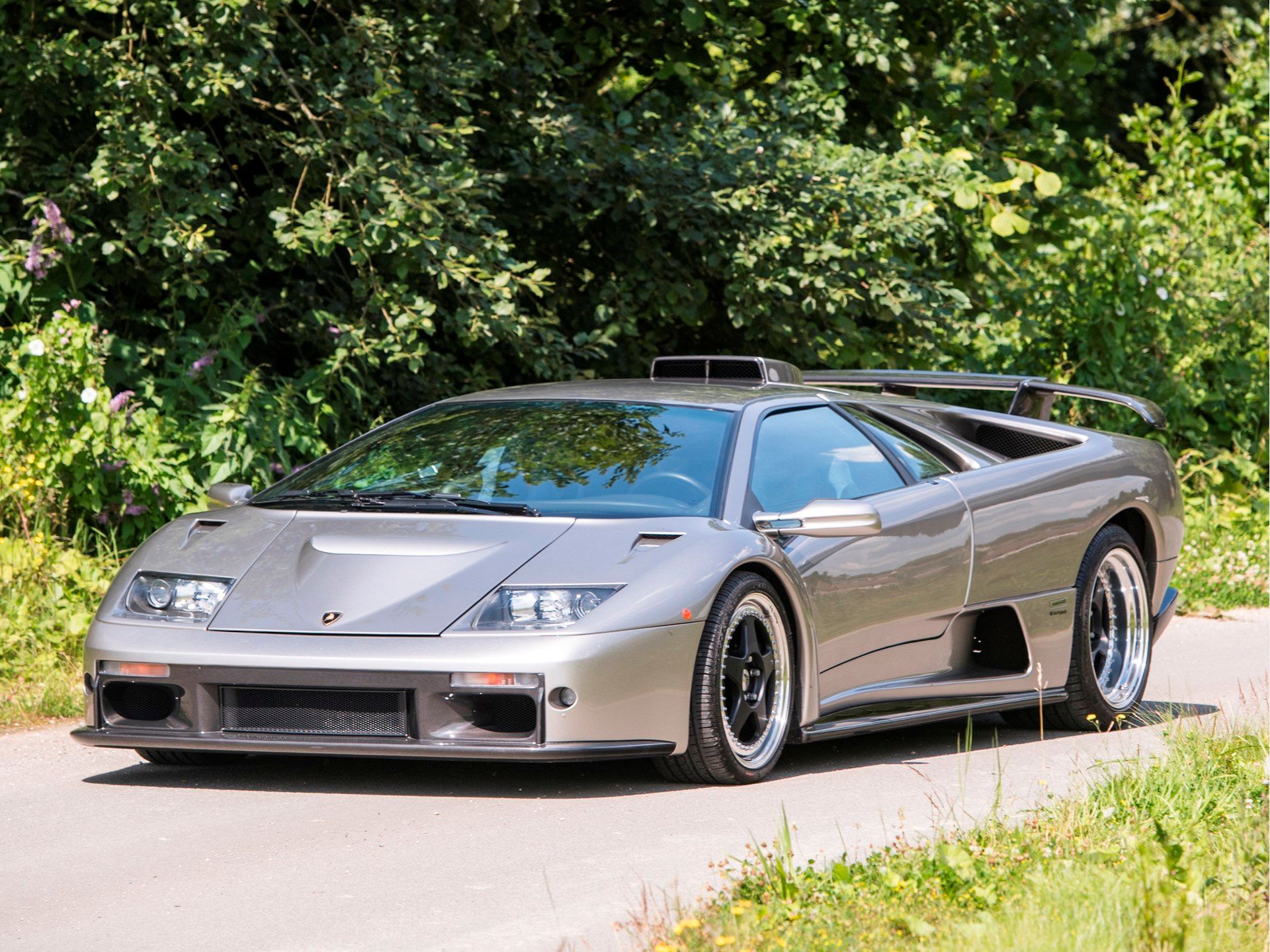