NOT FOLLOWING
The Opel Rekord was a series of mid-size cars that was introduced for the 1954 model year. The Rekord name first debuted on the Olympia Reko...

Q: What years was the Opel Rekord sold? 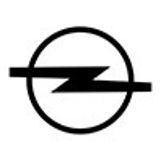 Opel All Models
1 For sale
NOT FOLLOWING 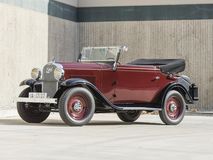 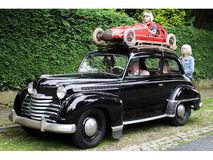 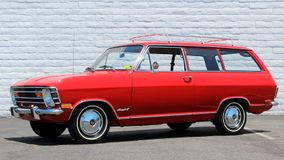 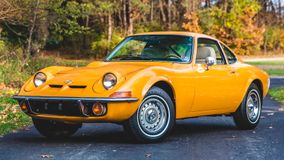 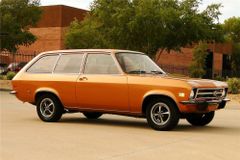 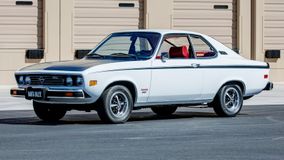 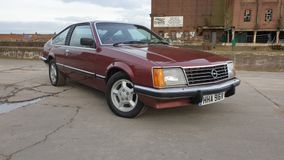